“One cannot think well, love well, sleep well, if one has not dined well.” Virginia Woolf 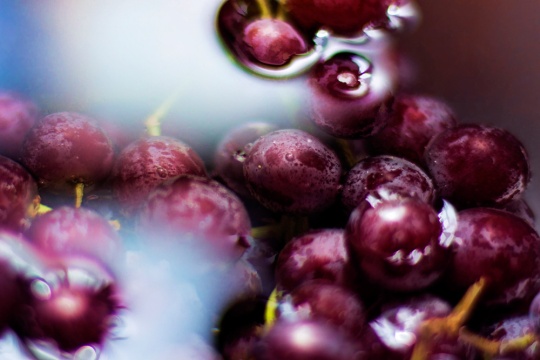 I never would have guessed that I would have to limit the types of food I could eat.

I don’t have any allergies or food intolerances so count myself lucky. But for the last 4 months I’ve had a condition called LPR (Laryngopharyngeal Reflux Disease), also known as silent reflux.

1. I’m self-diagnosed. I’ve scoured the internet to find what is wrong with me. I’ve read all the medical opinion and many many pages of commentary in forums. My symptoms have included reflux in the early stages, hoarseness, throat clearing, sore throat, coughing, mucus, globus, difficulty burping and swallowing, stinging in throat and post nasal drip.

2. Anything I say about how to fix this problem is particular to me and I understand that from what I have read everybody’s LPR condition can be different.

I will post more about LPR at a later stage, but I thought I would just share a few things that I have done to rid myself of some symptoms. A lot of people talk about eating alkaline foods and cutting out highly acidic foods. I didn’t find it quite so cut and dried so below is a list of foods that I have avoided, and those that I found OK. I’m still trying to analyse why these lists have worked for me.

I’m a tea-aholic so couldn’t give up my tea but I have reduced caffeine to 1/4 of previous intake. I also love red wine but found it very problematic so swapped it for camomile tea and the occasional glass of sake.

I miss cooking and eating so many of the recipes that I previously took for granted. My Asian repertoire is severely reduced because I can’t use chilli, rice wine and vinegars, some oils and rice or noodles. My favourite Italian recipes all have tomatoes. You can only go so far before you ruin a recipe because you leave out certain ingredients. Mainstays like salt and pepper are usually critical to success.

I’m not over the LPR yet, but I do see some light at the end of the tunnel. I have also seen a Naturopath who is treating me with a probiotic and Intestamine for gastrointestinal support. When I’ve worked out what happened to me, I’ll post some more thoughts and some recipes that might help others similarly afflicted.

Comments on: "Taking food for granted" (1)